Lord Herbert Sarongster 22/12/2018 25/12/2018Art
Paul Cézanne – 19.1.1839 – 22.10. 1906. Firstly, this chap is definitely in my top 10. Heralded by most as the father of Modern Art, he was utterly dedicated to his passion. Although associated with the impressionists, Cézanne was never quite one of them. He (almost single-handedly) made the transition between the late 19th to early 20th Century artistic practices. Famously, he was cited by Picasso as “the father of us all”. Indeed, Picasso only got to experience Cézanne in a retrospective held just after his death at the Salon d’Automne in Paris, 1906.
Cézanne is known chiefly for his “block” style of applying paint. Flattening perspective and building up colour forms. Such as his many studies of Mont Sainte-Victoire in Aix-en- Provence, where he was born. He is mainly associated with Post Impressionism. 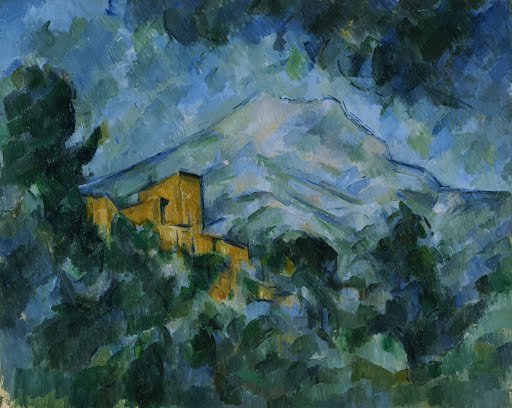 One of my favourites of all time is The Bathers. But his still life works, including apples and pears never fail to fascinate. If you are lucky enough to get to Paris, then I strongly urge you to visit the Musée d’Orsay if you can (along with the Musée de l’Orangerie – but that’s for you Monet fans out there).

So to sum up – he was certainly the bridge between 19th Century impressionism and Modern Art. Cézanne died of pneumonia, which he contracted when caught out in a storm, carrying his canvases. There can be no doubt that this is a great example of an artist truly suffering for his art! But I’m sure we glad he did.